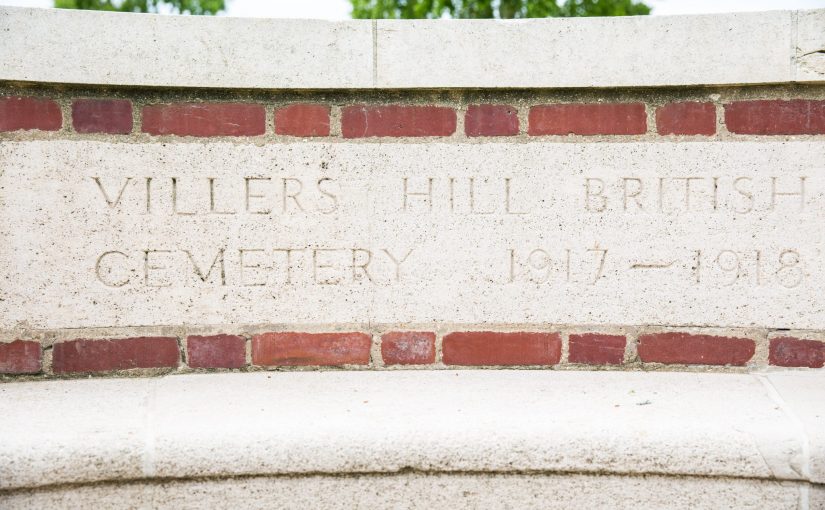 This is the Commonwealth War Graves Commission cemetery at Villers Hill, near the village of Villers-Guislain in northern France.

On April 14th 1917, alongside thousands of others, a soldier was killed at the Battle of Arras. One hundred years on, to the day, two of his great great grandchildren laid a wreath on his grave.

The card on the wreath reads, “from your grandson, great grandsons and great great grandchildren. One hundred years; we still remember.”

Like all CWGC cemeteries and memorials, there’s a stillness, a calm and a peace about this place, despite the horror that unfolded here a century ago. Even on the bleakest of days, there’s a warmth in that stone that catches the light and glows. 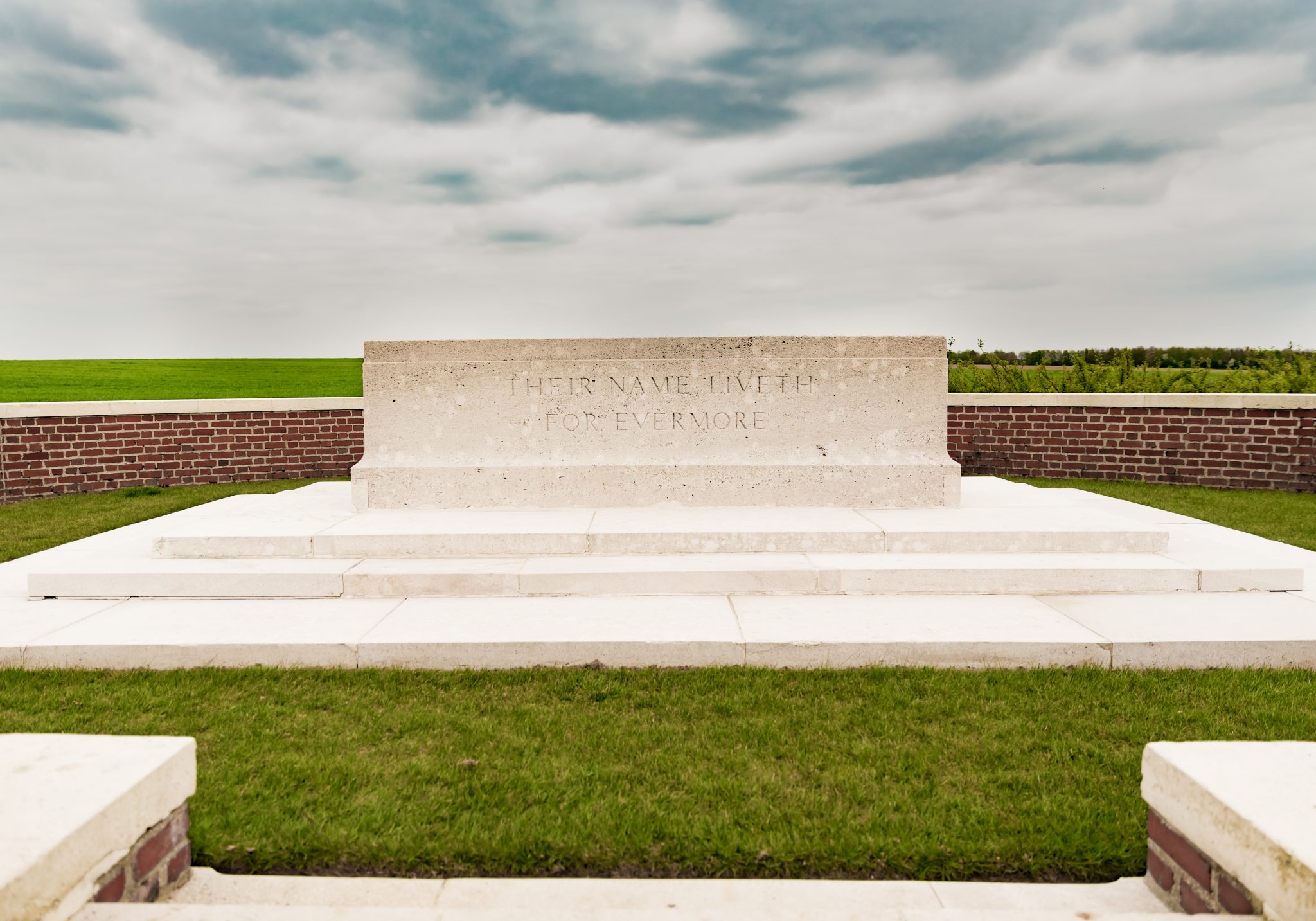 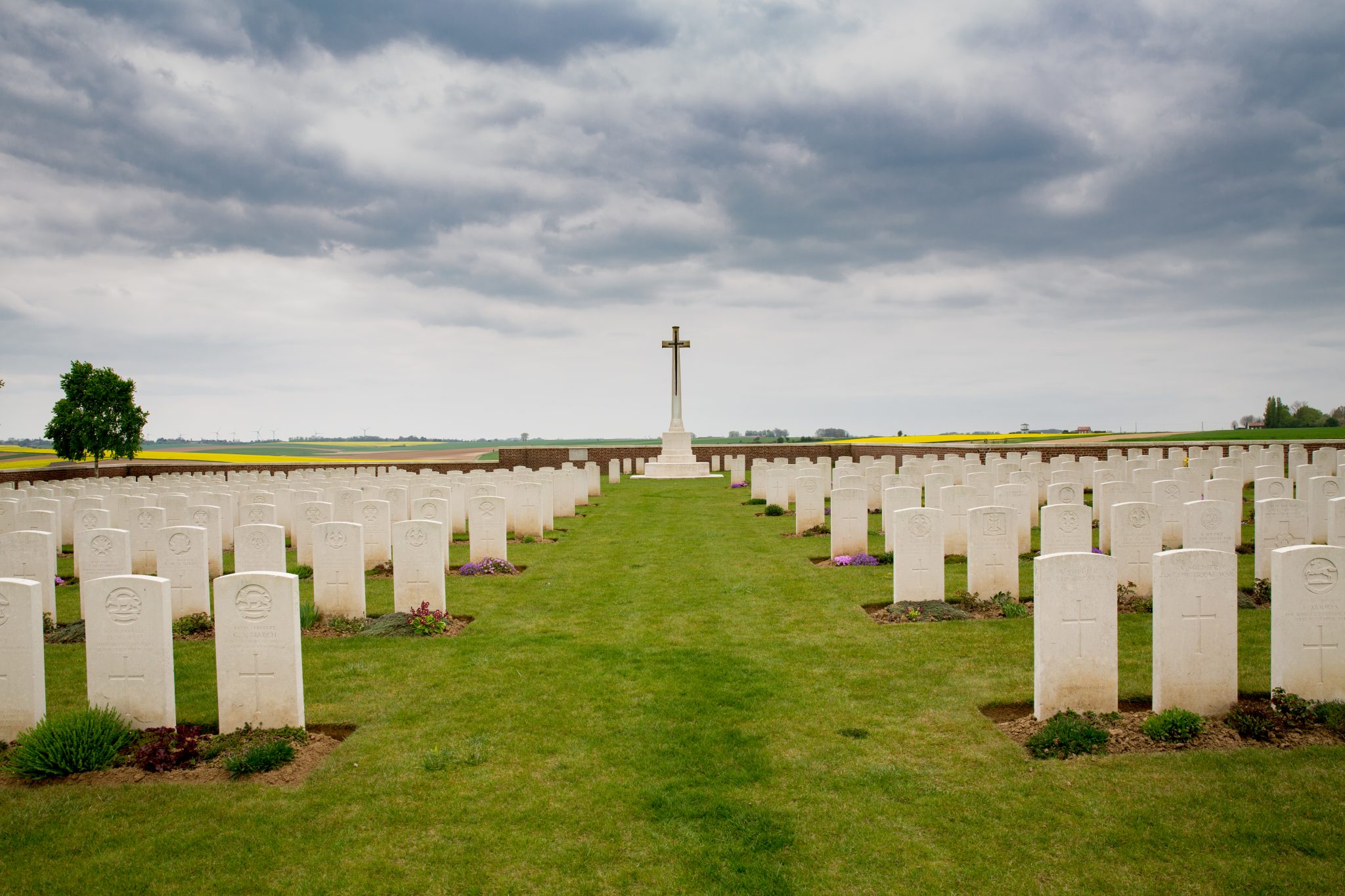 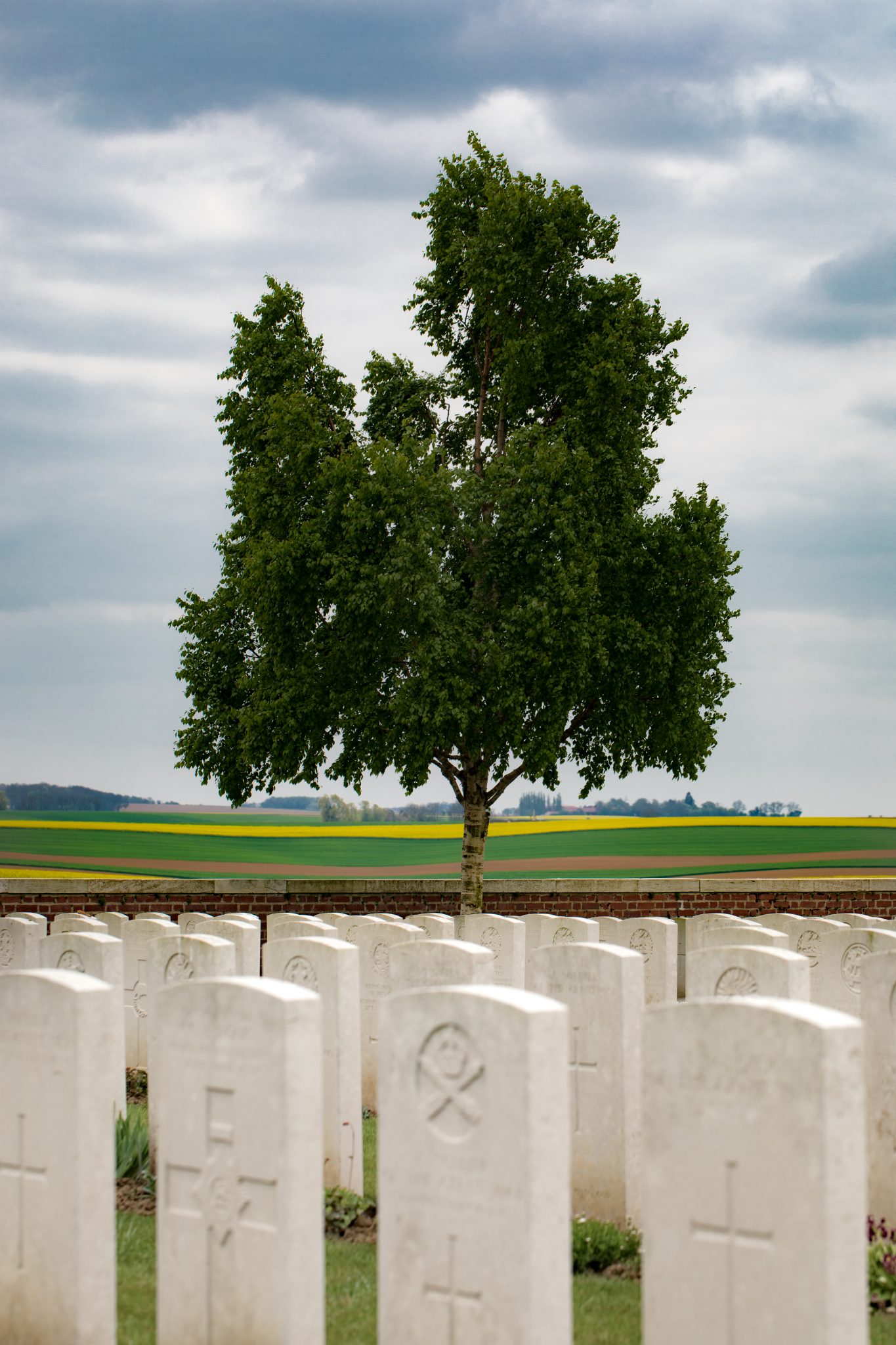 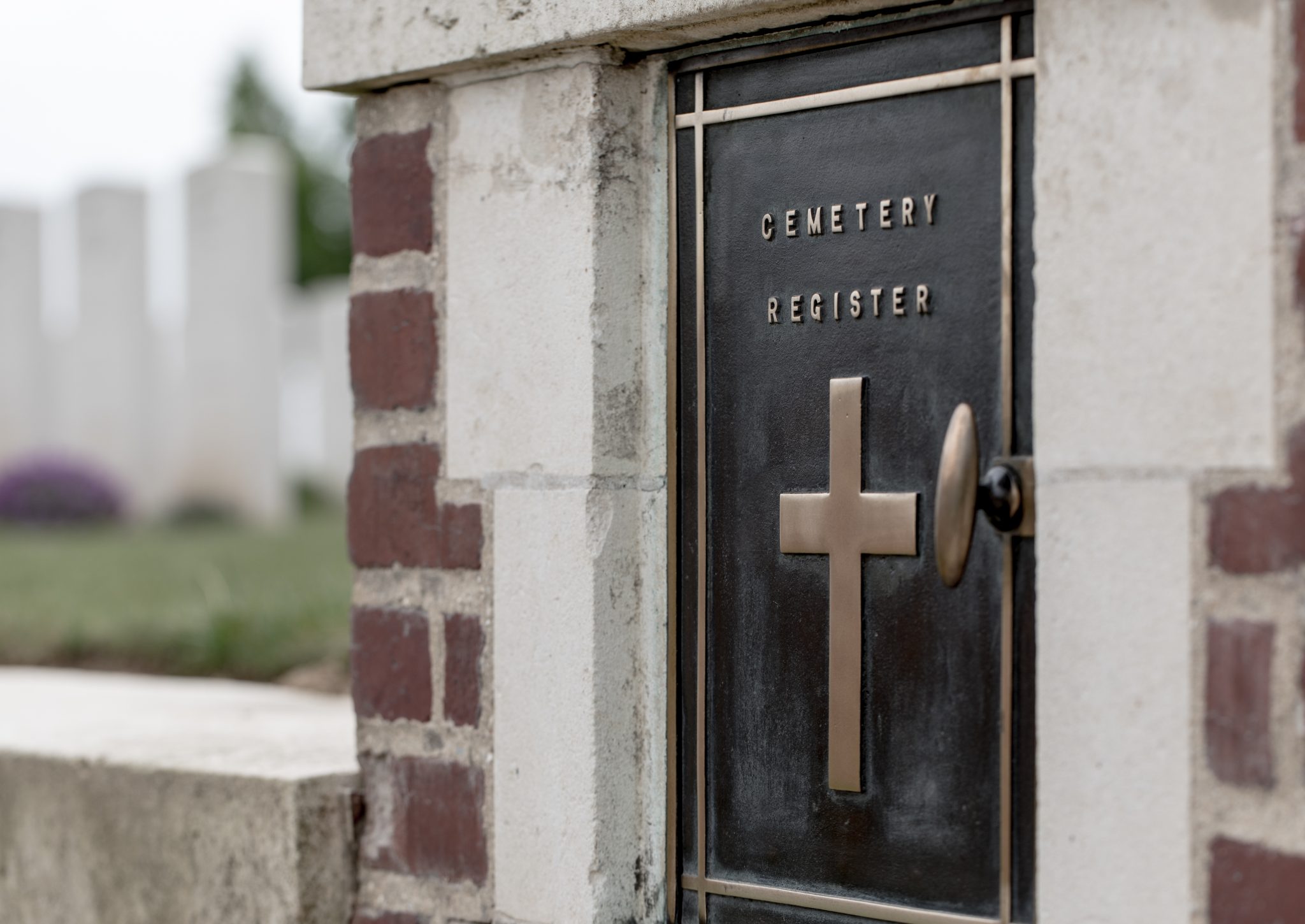 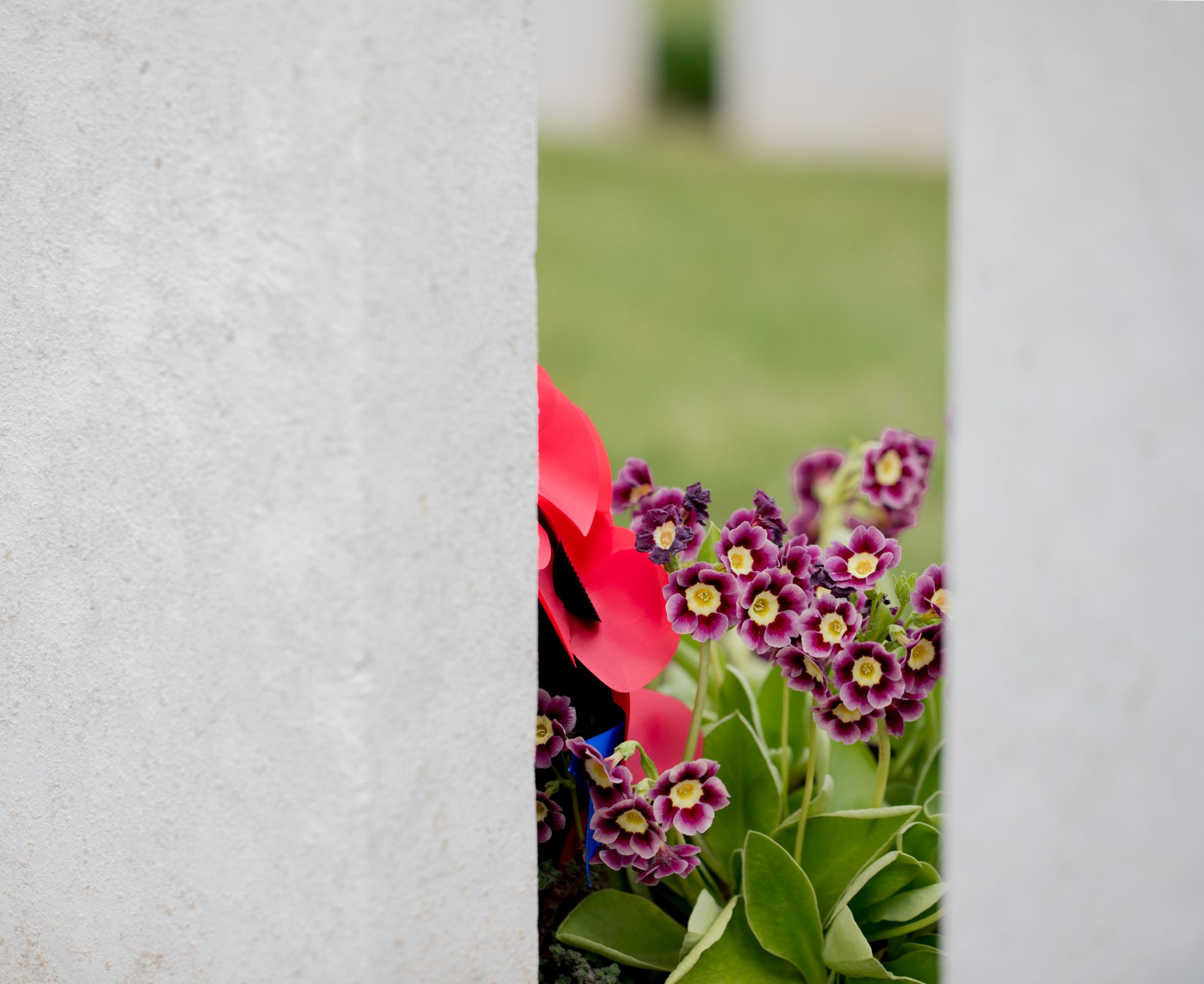 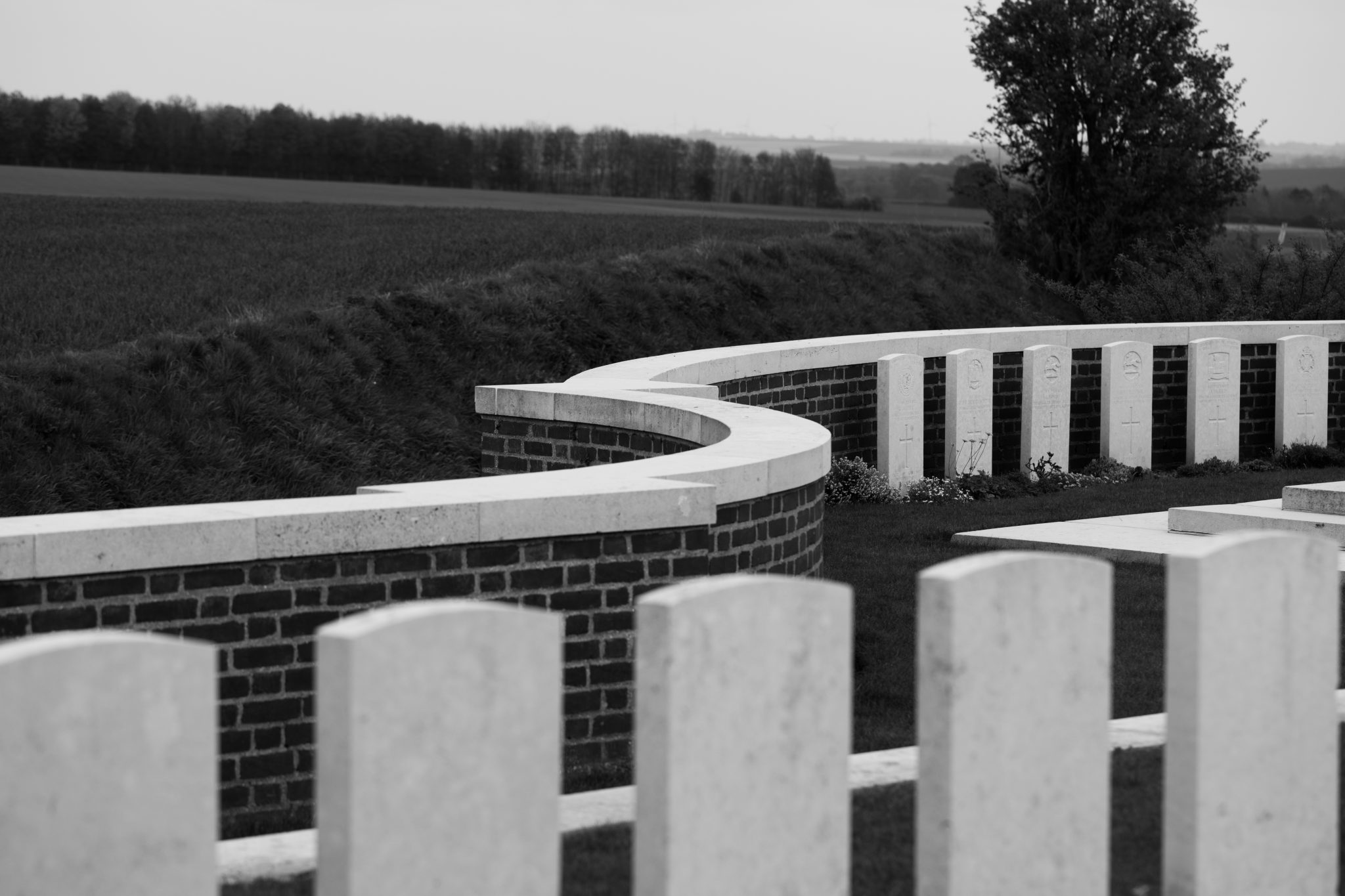